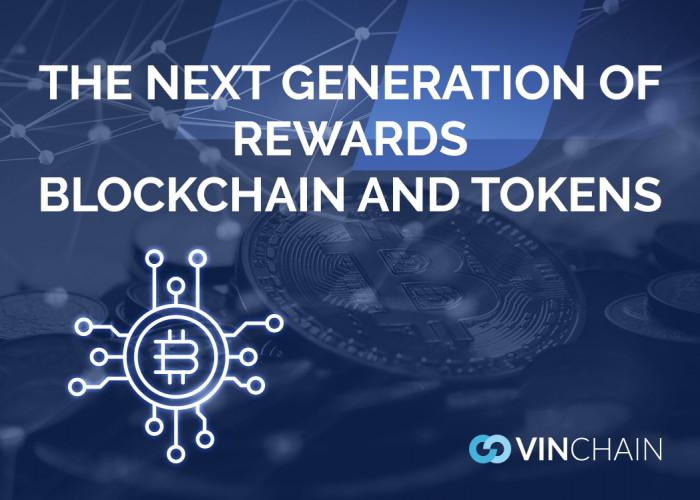 Blockchain technology has many uses and advantages, and is set to disrupt nearly all industries, including the automotive industry. One of the big reasons why the technology is rising in popularity is the potential rewards that tokens can offer to members and users of blockchains. Let’s take a look at tokens and why they can be used as incentives. 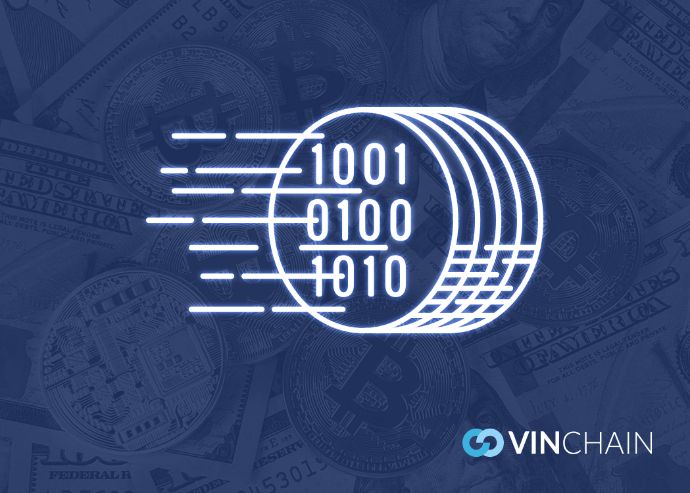 What is a token?
Not to be confused with coins, blockchain tokens essentially allow holders to buy certain products or services offered on the blockchain — in the case of VINchain’s VIN token, it can be used to buy things like car services, detailed vehicle history reports and the like from vendors that belong to their specific blockchain. Tokens have value, but only within the chain. Coins, on the other hand, are simply means to transfer value, and can’t be used for specific goods or services within the chain.

Again, VINchain’s VIN token is a great example of a utility token, as it can be earned by members of the chain providing information, and traded for goods and services such as vehicle history reports. 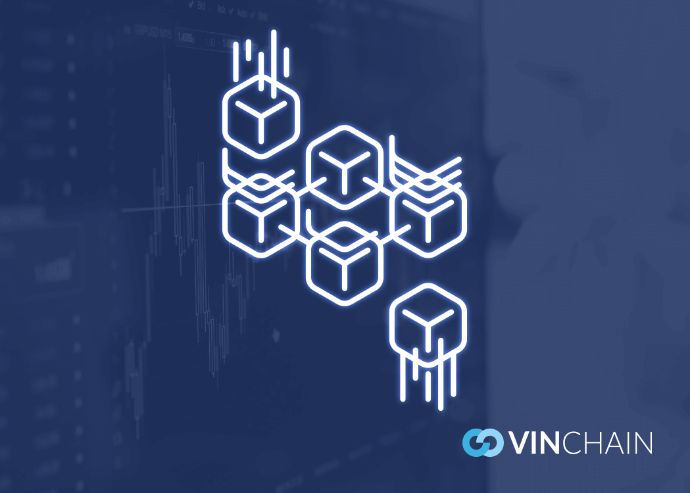 The token incentive
Tokens are great incentives for members, those with access to the particular blockchain, to engage with the blockchain by continually adding and sharing information with other members. This is a new concept and is one of the reasons why blockchain technology is quickly gaining ground.

Blockchain is inherently decentralized, which means it doesn’t have a particular management hierarchy, and ownership is distributed to everyone that participates and/or contributes to the chain. 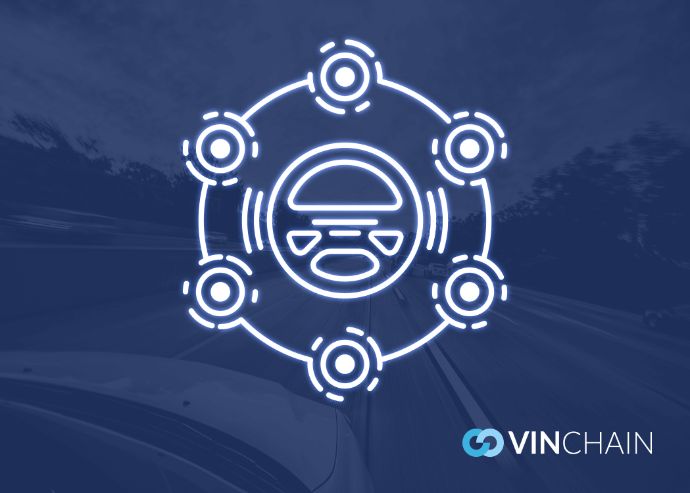 VINchain rewards drivers
Every time you drive your car, a lot of data is generated — from fuel economy to oil levels, brake wear and cooling system efficiency, among many, many others. This type of data can provide valuable insight into the running of your car, however, in the past this data went largely unused. Sometimes dealerships would collect limited data when servicing a vehicle, which also meant that the owner gave away the data for free. Drivers had no ownership of data and had no say in how, who, and where it could be used. At the same time, there was no incentive to share the data in the first place?

For VINchain, it is important that drivers own this information and have the ability to share it as they see fit. After all, it’s their vehicle which they have invested a lot of money into. However, for the company’s blockchain to perform at its peak, it’s essential that as much information is shared by as many of the blockchain members as possible. This is why they introduced the VIN token, a utility token that serves as an incentive for drivers to share their vehicles’ valuable data to other partners on the chain.

The potential application of tokens is virtually endless, making them a very alluring incentive for everyone involved in the blockchain. As blockchain technology becomes ever more popular, we are bound to see token incentives go from strength to strength.