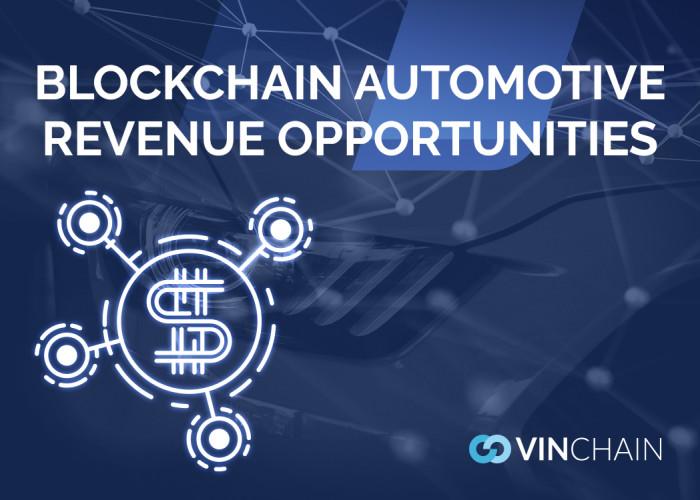 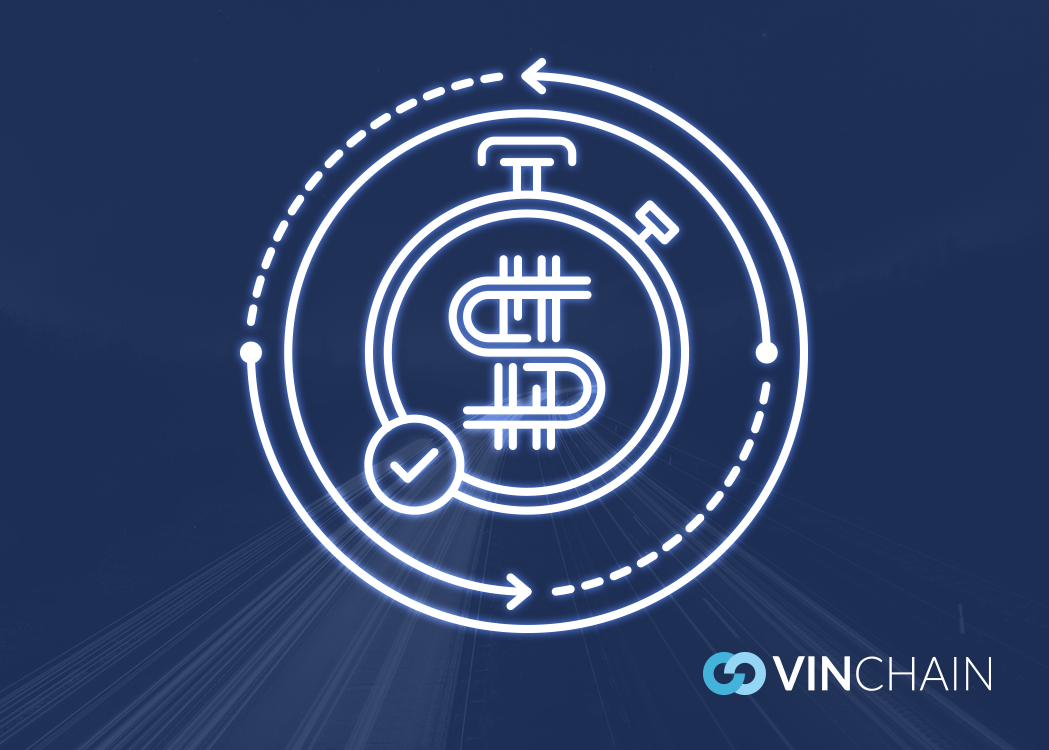 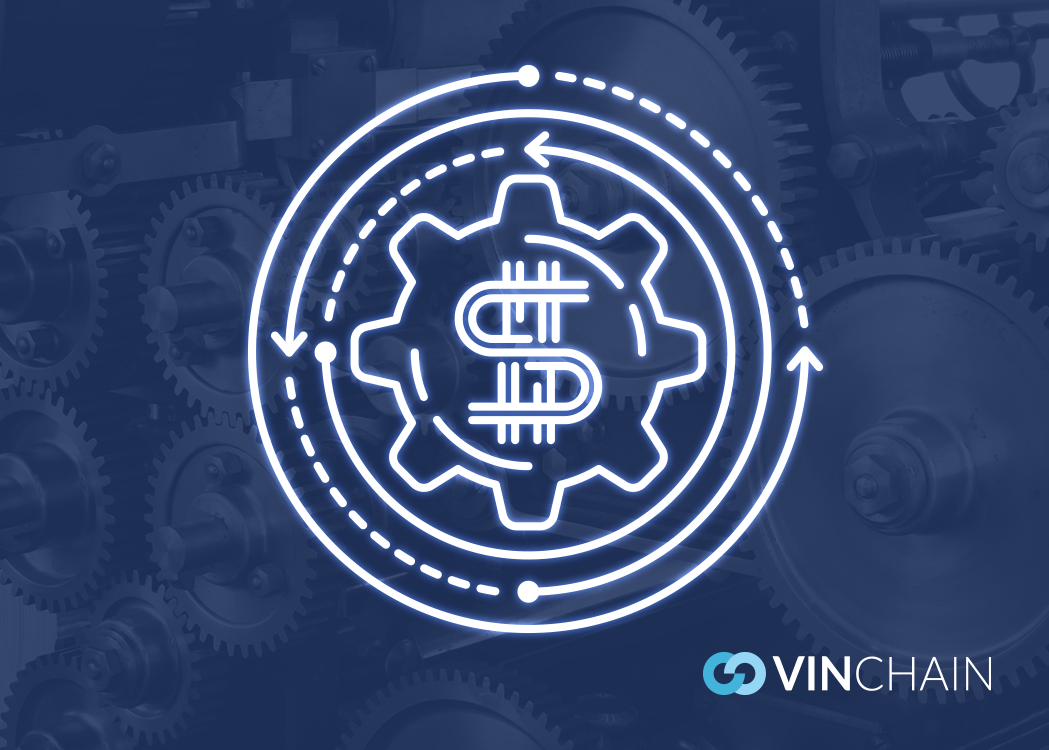 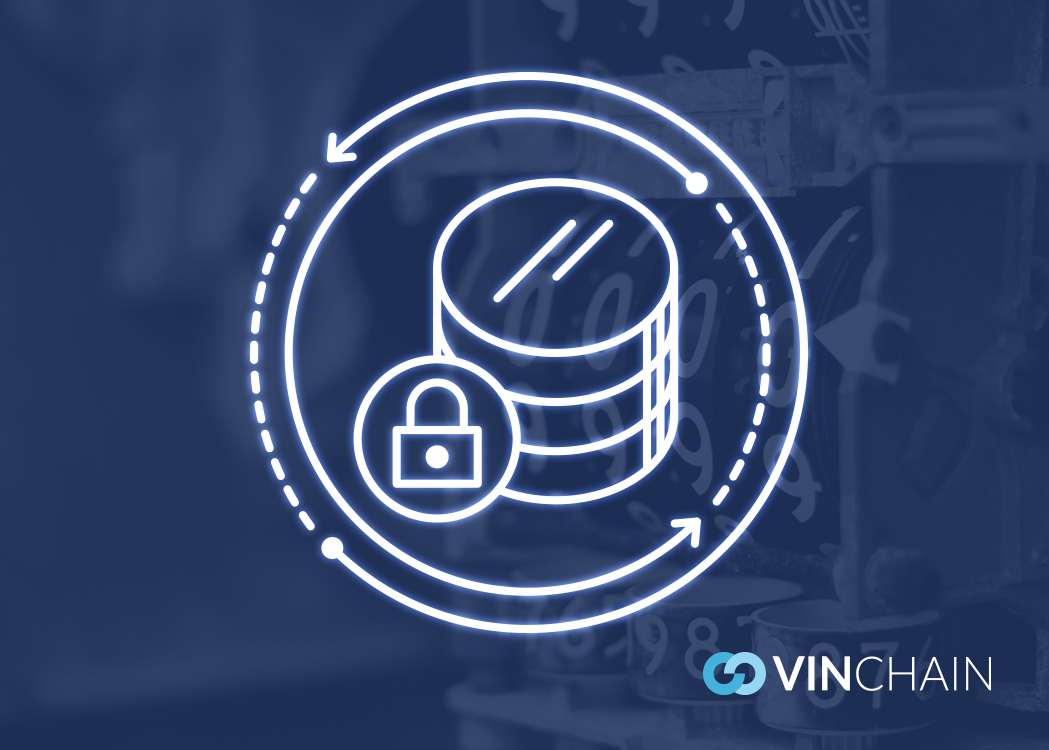 Dear VINchain Community, As the week comes to an end we are happy to share our weekly update with you. We continue to...
Pokaż Wszystko