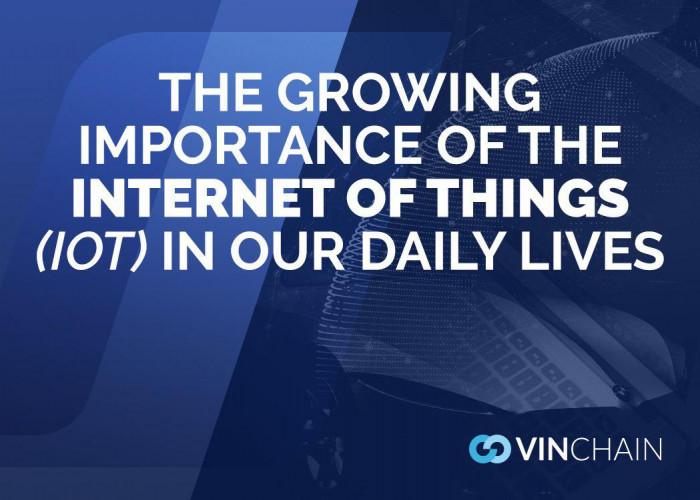 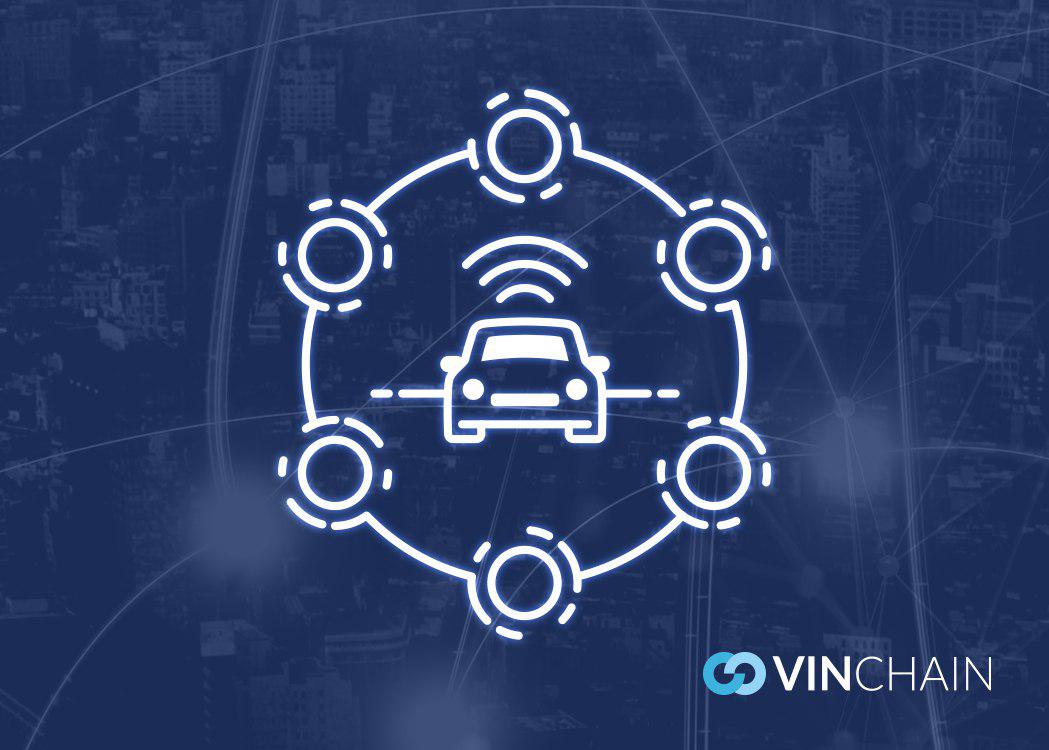 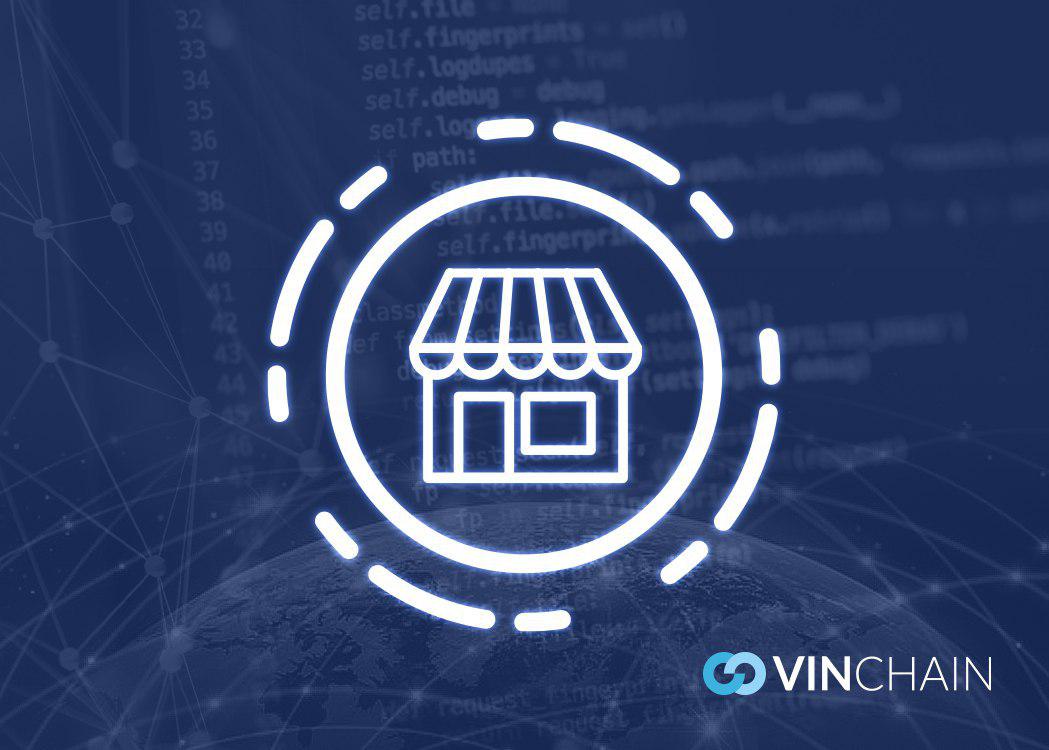 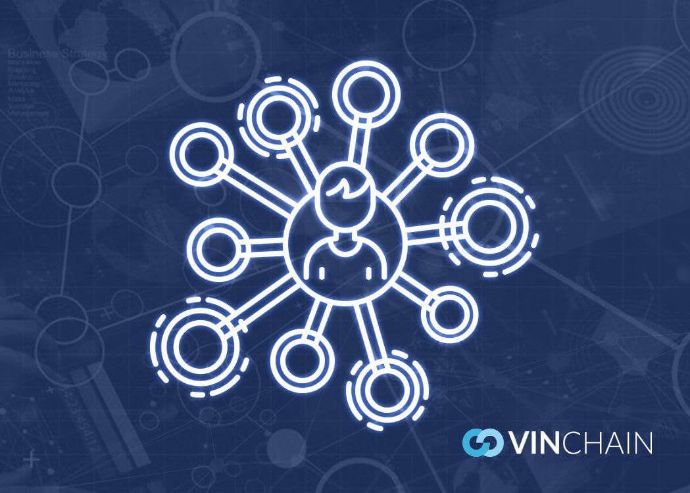 Dear VINchain Community, We would like to share our weekly update with you as usual. Our vehicle history reports are...
Pokaż Wszystko